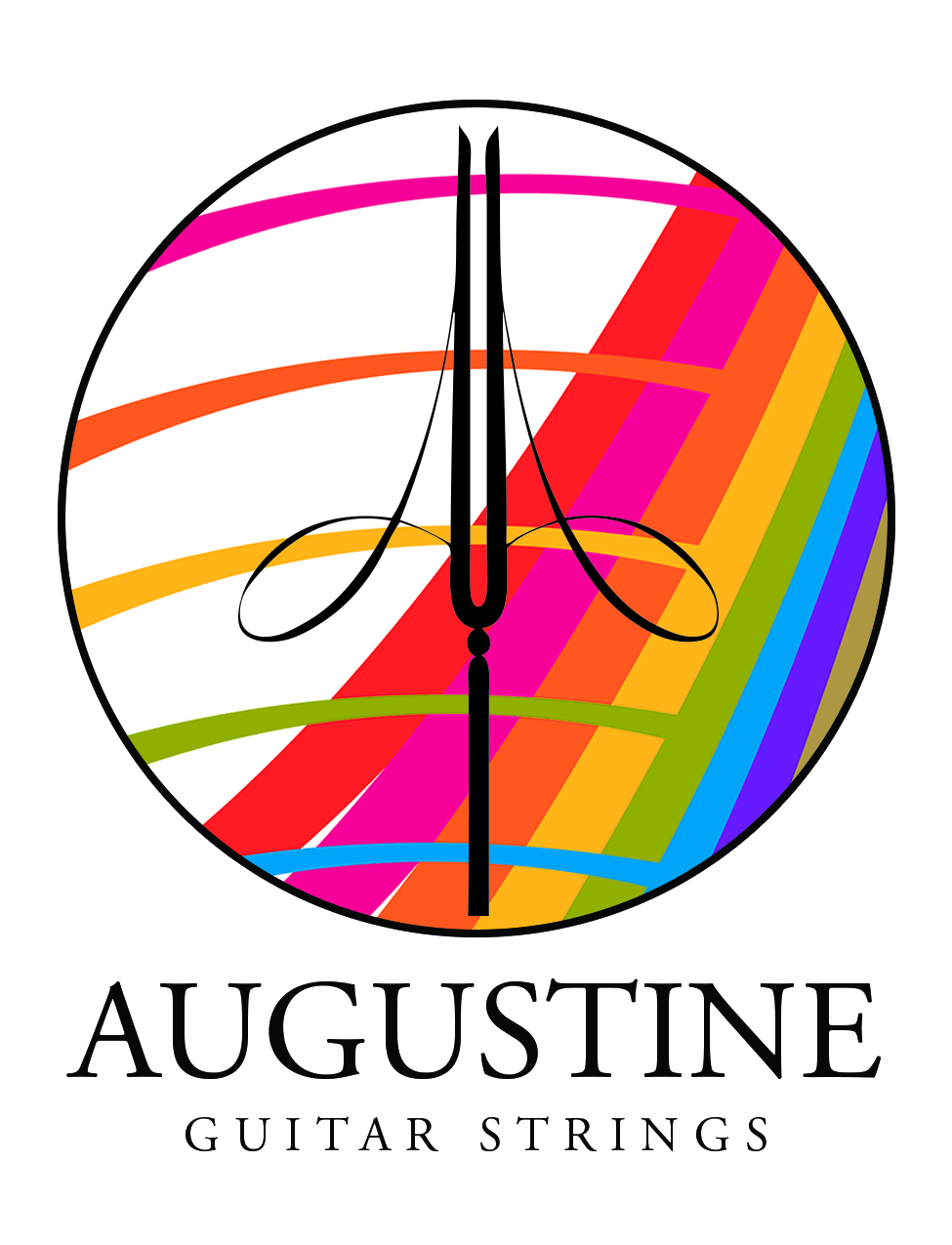 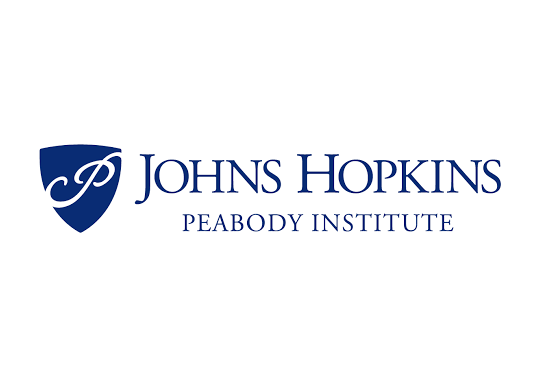 Mr. Smith is an active composer, recording artist, and educator. With over 20 years of work-force experience in developing and consulting intensive and life-changing music programs in urban settings, Mr. Smith has impacted hundreds of students annually through a portfolio of approaches that includes cultivating new generations of teaching artists who possess a 21st century toolkit.

Mr. Smith is most proud of having mentored Tune Up Philly students successfully into every pathway program and audition-based ensemble within Philadelphia. Mr. Smith was recently a featured lecturer at PYOMI in 2020-21 presenting “Cosmic Chorales” a study into the organic and the mutational legacy of The Chorale from Western Europe to 20th Century Americas.

Mr. Smith received his Bachelors of Music from the Mannes College of Music where he received the Associated Music Teacher’s Award in 2006. Mr. Smith received his Masters of Music from the Juilliard School, where he received the McCabe Teaching Artist Fellowship and was a recipient of a Hearst Foundation Scholarship, assisting his premiere of Robert Cuckson’s Concerto for Guitar, under Maestro David Hayes and the Mannes Composer’s Orchestra.

Although David Loeb began composing at the age of six, he destroyed everything he had written prior to beginning his studies at Mannes (not to mention some things written much later). Nevertheless the works written since then now number well over one thousand, and he continues to produce new compositions in diverse media frequently. Moving back and forth between residences in New York and Kyoto and often making shorter trips from both places actually increases his output rather than slowing it down. Changes of climate, cuisine, culture, language, art, and above all music seem to provide considerable stimulation for creativity.

The largest portion of his output, as one naturally would expect, is for conventional Western instruments, ranging from unaccompanied solos and vocal and chamber pieces to compositions for orchestra. He also has composed extensively for East Asian instruments (mostly Japanese) and for early Western instruments (mostly for viols). He takes particular interest in combining instruments from different categories, finding the challenges of reconciling their very different modes of expression far more attractive than simply presenting those differences merely for the sake of obtaining abrupt surface contrasts. Of course composing such pieces convincingly requires a most thorough study of many traditions, which has been a continuous process since he began composing for these instruments more than a half-century ago. An important part of that study was the mastering of various traditional systems of notation, since sometimes one must prepare pieces in traditional tablature notation for the benefit of certain players, often highly versatile and capable musicians who do not read scores in Western notation well enough to perform from them.